“Reiki is the greatest secret in the Science of Energetics”

The History of Reiki 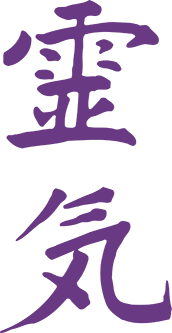 It is believed that Reiki originated thousands of years ago as a spiritual discipline used by the ancient Tibetan monks as a system for self-awareness and meditation. The holy men would paint calligraphy upon large wall hangings. The Tibetan monks would sit upon stools in the center of a shallow pool of water and meditate on the calligraphy. The idea was to implant the symbols deep into the subconscious mind, therefore raising personal consciousness and awareness. Since this practice was never written down and only passed through word of mouth, it virtually became a lost practice until Mikao Usui rediscovered the symbols in the ancient Sanskrit text.

The story of Reiki as we know it in the Western world is that it was rediscovered by a Japanese scholar named Mikao Usui. Mikao Usui was a teacher at a Christian seminary in Kyoto, Japan. When his students asked him why they had not learned anything of the healing methods used by Jesus, he was unable to answer.

At that time, Mikao Usui decided to relinquish his position as teacher and pursue the knowledge of the Christ healings.

Being able to read Japanese, Chinese, English, and Sanskrit, Usui traveled to America, but could not find answers in Christian writings regarding hands-on healing. Usui researched Chinese scriptures but to no avail and eventually traveled to India, where he was able to study the Holy Writings. 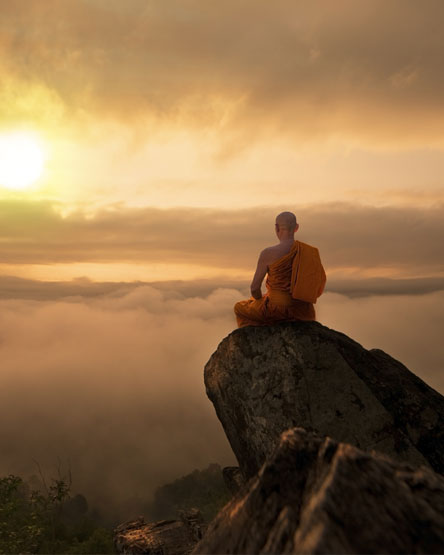 Usui returned home to a monastery in Kyoto, where he discovered Sanskrit formulas and symbols in the old Buddhist Sutras. He found the symbols but didn’t know what to do with them or how to use them. Usui decided to go to a mountain a few miles outside Kyoto that was considered sacred by the monks. There he would fast and meditate for three weeks in anticipation that he would be shown the meanings of the symbols. To keep track of the days, he placed twenty-one stones beside him and everyday, discarded one. Nothing unusual happened until the last day, when he saw a shining light moving toward him at great speed. His first impulse was to dodge. Then he thought of the years he had searched for an answer. He sat very still and allowed the experience. the light struck him in the center of his forehead. An intense white light appeared followed by large, transparent bubbles, each containing a Sanskrit symbol. As a bubble moved into his field of vision, the instructions in the use of the symbol were revealed to him. As soon as the information was committed to memory, the bubble would move away and another would take its place. He knew this was the Universal Life Force energy which he called Reiki.  By Mikao Usui receiving this energy, he was  elevated to the Master Level.

Master Usui was full of energy and eager to return to Kyoto. As he rushed down the mountain, he stubbed his toe on a rock and fell to the ground. In pain and bleeding, he instinctively grabbed his toe and held it for a few minutes. The bleeding and pain stopped. This was the first validation of the truth of his vision. Continuing down the mountain, he came upon a roadside inn and realized he was hungry. Usui went inside and ordered a very large meal. The innkeeper, seeing Usui’s long beard and dusty robes, assumed this meant his guest had been on a very long fast up in the mountains and he was reluctant to bring his guest such a large meal. However, Usui insisted on eating everything he had ordered, and suffered no ill effects by doing so. The meal was served by the innkeeper’s grand-daughter, who was in great pain from an infected tooth. Her face was swollen and red, and she had been suffering for several days. Master Usui asked permission to touch her face. The pain went away immediately and the swelling went down. The innkeeper and girl were very grateful and Master Usui was elated to have experienced another Reiki miracle. 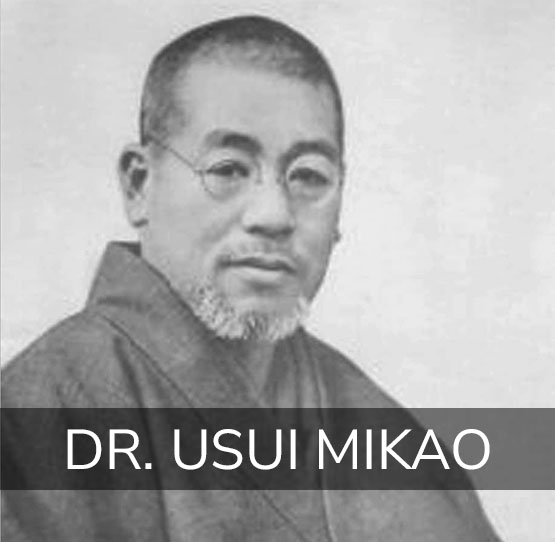 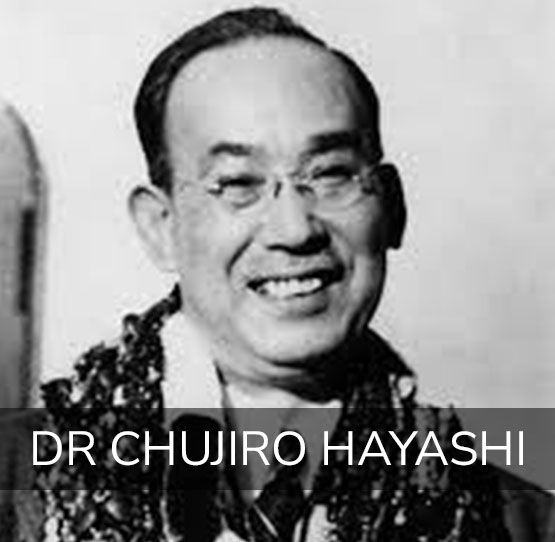 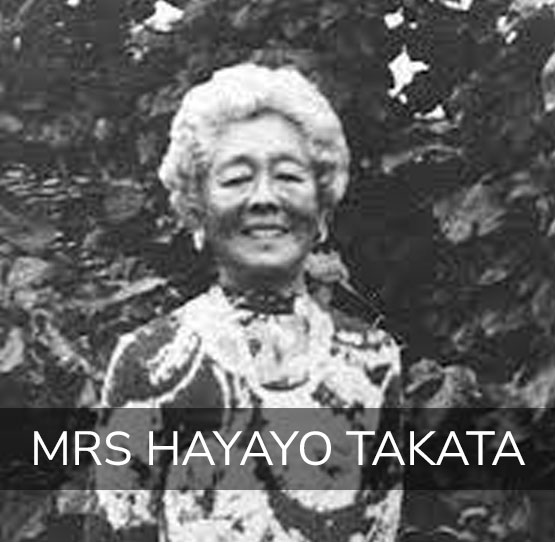 The Grandmasters of Reiki

One of Dr Usui’s pupils was Dr Chujiro Hayashi who continued in the steps of Dr Usui by opening a reiki clinic which remained opened until 1940. He became a student of Usui in May 1925 and is one of the twenty one teacher students of Usui. He was a retired Naval Officer and surgeon and he studied with Usui for 10 months before Usui died in March 1926.

Dr Hayashi developed a new style of Reiki, which has the same energy and lineage as Usui Reiki, and many of the original techniques but is also responsible for the formal aspects of reiki which are taught today – namely the hand positions, the science-based practises held within reiki and instead of Usui reju, he taught an ‘attunement’.

The fame and popularity of Dr Hayashi’s clinic spread throughout Japan, and it was quite successful at bringing healing energies to many people. It was here, the emphasis was on healing rather than personal development (Usui saw reiki as a path to your true self – a spiritual path)

Mrs Hawayo Takata was a Hawaiian woman of Japanese descent born in 1900. After the death of her husband and sister, she became sick and decided to travel to Japan in search of a doctor who could perform an operation which was deemed necessary in order for her good health to return. While in Japan, she felt strongly that the operation (for tumour, gallstones and appendicitis) would be unnecessary, and she inquired if there was any alternative way for her to be healed. The doctor referred her to Dr Hayashi’s clinic.

Mrs Takata began receiving regular weekly treatments. Over a period of several weeks, her health improved drastically. She was amazed and asked Dr Hayashi to teach her how to transmit reiki energies to others. He agreed to teach her Reiki I and II and she studied with him from 1936-1938. She is one of the thirteen teacher students of Hayashi Chujiro.

She was the first to bring Hayashi’s teaching to the west when she returned to Hawaii where she began to practice reiki. Two years later, she convinced Dr Hayashi to come visit her in Hawaii so he could see her reiki clinic, where he decided to initiate Mrs Takata into the third degree of reiki. Mrs Takata continued giving treatments and began teaching level 1 and level 2 reiki students. In the 1970’s, she began training other reiki masters. For over 40 years she used storytelling to teach people about the system she called Reiki and its history.

By the time of her transition on December 11th 1980, Mrs Takata had trained 22 reiki masters. It is from these teachers that reiki has mainly spread throughout the west.